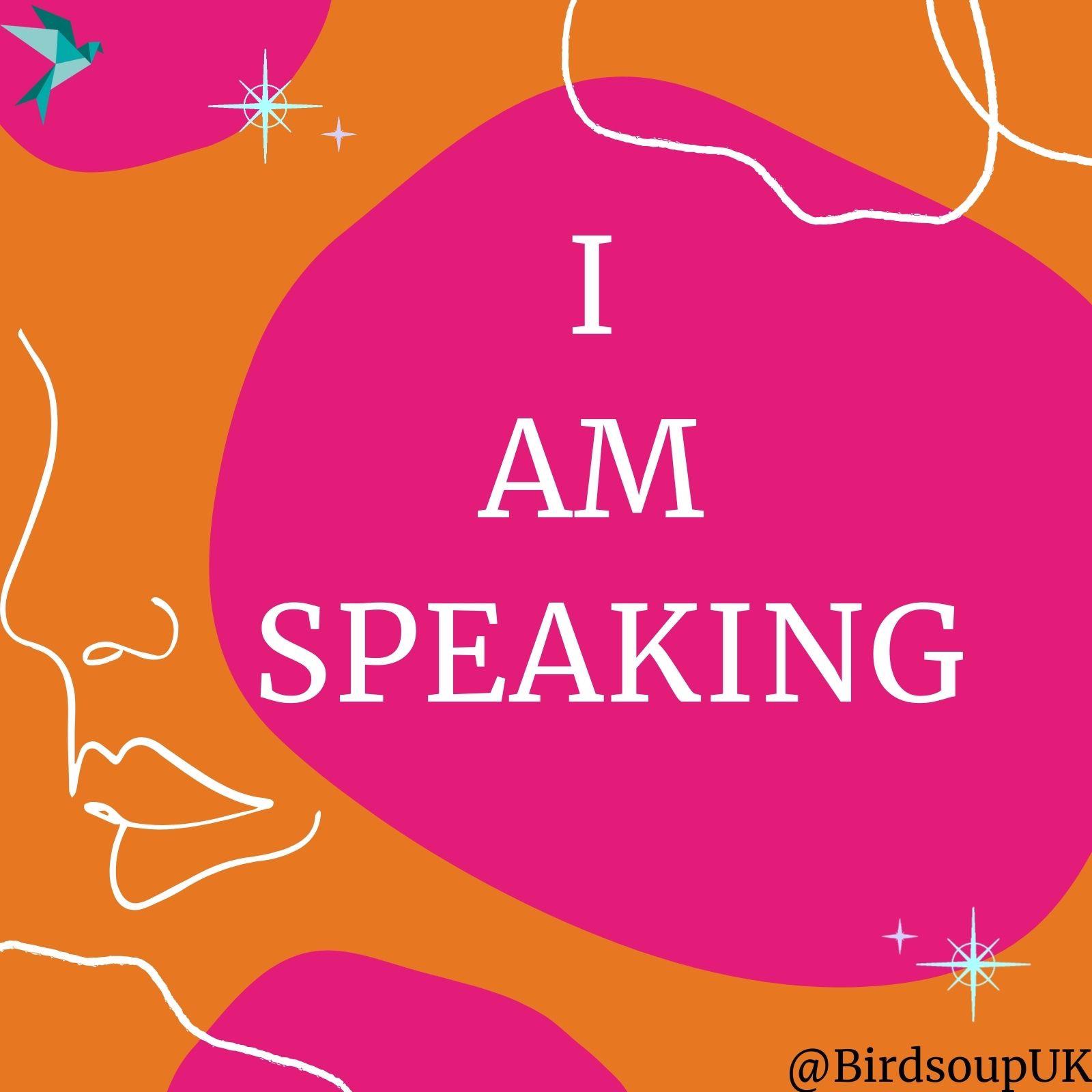 After last week’s Vice Presidents debate in the US Kamala Harris’s response to being interrupted in the VP debate went viral. On three occasions she stated firmly “I am speaking”

Much of the coverage focused on the fact that women are interrupted more than men (research bears this out) and what we also know is that when women do speak up they are often judged more harshly than men. We hear this often from the women that we work with – some recent examples of how speaking up is judged by male colleagues or line managers are “difficult” “strident” and “over-contribute”

One focus group of undecided voters, asked to describe the candidates in one word, chose words including “calm”, “bland”, “presidential”, “comfortable” and “typical politician” to describe Mr Pence, and “evasive”, “abrasive”, “snarky” “too rehearsed” and “unpresidential” for Ms Harris.

A culture of interruption?

We see a lot of bad behaviour in the public domain, just check out prime minister’s question time for serial interrupting and barracking, the same on political panels on TV, conference panels and in meetings from boardrooms to team catch ups. It seems there is a culture of interruption and meetings are often becoming about competition and points scoring, rather than contribution and collaboration.

There are some things to consider here, interruption can sometimes be someone jumping in to agree or adding to a point – enthusiasm rather than arrogance. But more often than not interrupting is intrusive to changing the subject, redirects the  discussion or hijacks the conversation.

There is research that supports differences between men and women – When men are talking to women they interrupt 33% more than when speaking to men (check out mansplaining here) Women are socialised to be “good girls” not to be “bossy” to be “nice”  Georgetown University Linguistics Professor Dr Deborah Tannen found from her research that Men often interrupt to achieve power and status whilst women hold back in order to preserve relationships – they are far more likely to see communication as an opportunity to make a connection.

The power of listening

In 2012 Google commissioned a study to discover what makes a great team. A task force of statisticians, organisational psychologists, sociologists and engineers scrutinised 180 teams and collected data over three years. One of the key findings was that their best performing teams listened to each other. Teams that listen to each other are more empathetic, more inclusive as well as being more innovative and productive.

In a world where most meetings are being conducted via a screen – listening becomes even more important. The nuances and non-verbal cues that we get from body language aren’t as obvious, particularly if people turn their cameras off. 55% of effective communication is believed to come from body language, so without much of that evident on video, we need to listen more.

As well as interrupting people often respond badly or illogically to what has just been said.

They’re looking at their phone, watch or around the room.

We hear a lot of bad meeting etiquette

Without the meeting being managed we can see bad meeting etiquette. On one hand, grandstanding and dominating the meeting and on the other, people hiding or staying in their comfort zone and not contributing. People often jump in without listening results in points being repeated or general chaos, which in turn means some people will withdraw

Thinking about how meetings are structured can help. Giving people an opportunity at the end of the meeting to contribute, rather than a rushed AOB, to encourage people to ask a question or to contribute if they haven’t had a chance to speak.

Some tips for speaking up

Not everyone is confident about speaking up in a meeting and often their thoughts are dominated by that anxiety rather than being fully present.

2. Get ahead of being interrupted, “I’ll give you my point of view and then it would be great to get feedback”

3. Ask Questions, if you listen properly to what’s being discussed you’ll know what to ask.

4. Ask someone beforehand to support you when you speak up in a meeting, to be your amplifier or ally.

Are you really listening? 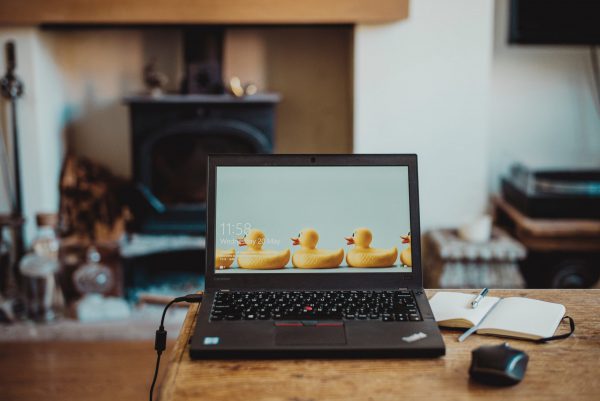 It’s time to get serious about working from home

So it’s official, working from home (or ‘wfh’ as it’s now called) is here for the foreseeable future.  The latest spikes in Covid-19 around the 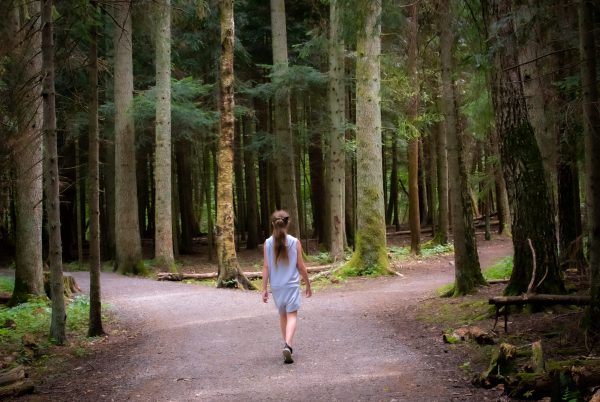 Taking the ‘careering’ out of your career

As redundancy looms large on the horizon for thousands of employees, getting ahead of setbacks like this can help speed up your personal recovery and future proof your career. If you make the time now to the lay the foundations, you will be better able to harness your resilience and continue to move forward with your career plans.

Subscribe to our newsletter to get a warming ladle full of birdsoup updates now and again. We won’t get spammy, of that you have our birdy word.
PrevPreviousIt’s time to get serious about working from home
NextDealing with Difficult conversationsNext